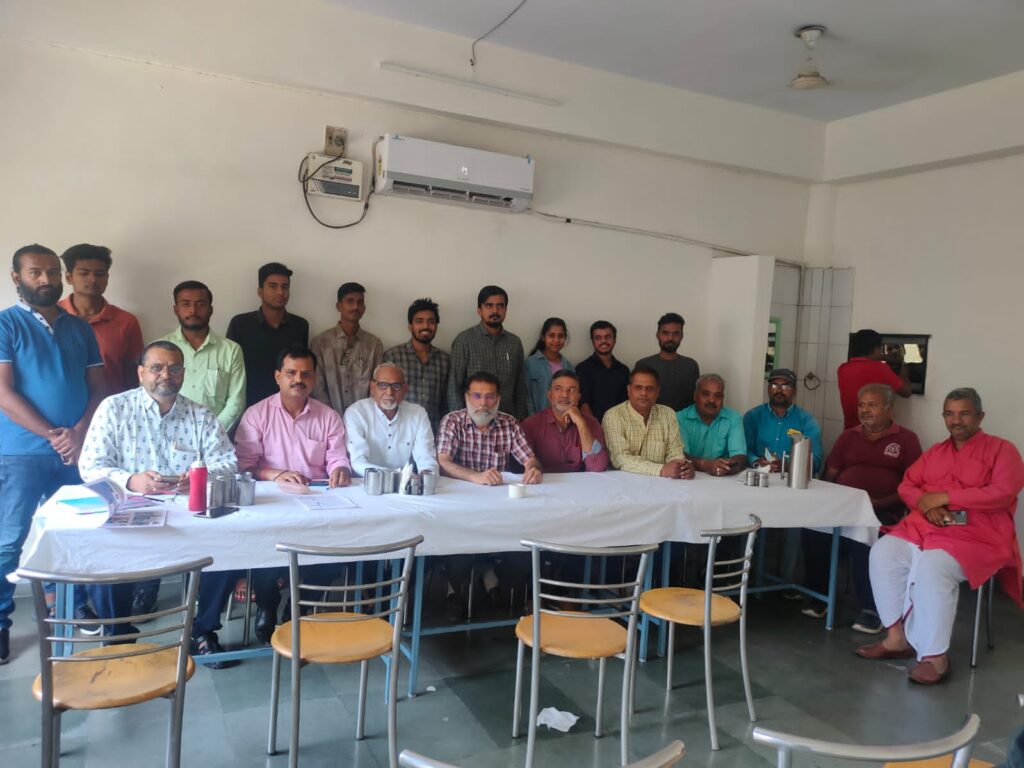 Indian Journalists Union (IJU) will have a new unit in Rajasthan shortly. A meeting of senior journalists of Rajasthan state held on 2 October at Jaipur in Pink City Club. In which IJU Secretary General Balwinder Singh Jammu has participated as Chief Guest. 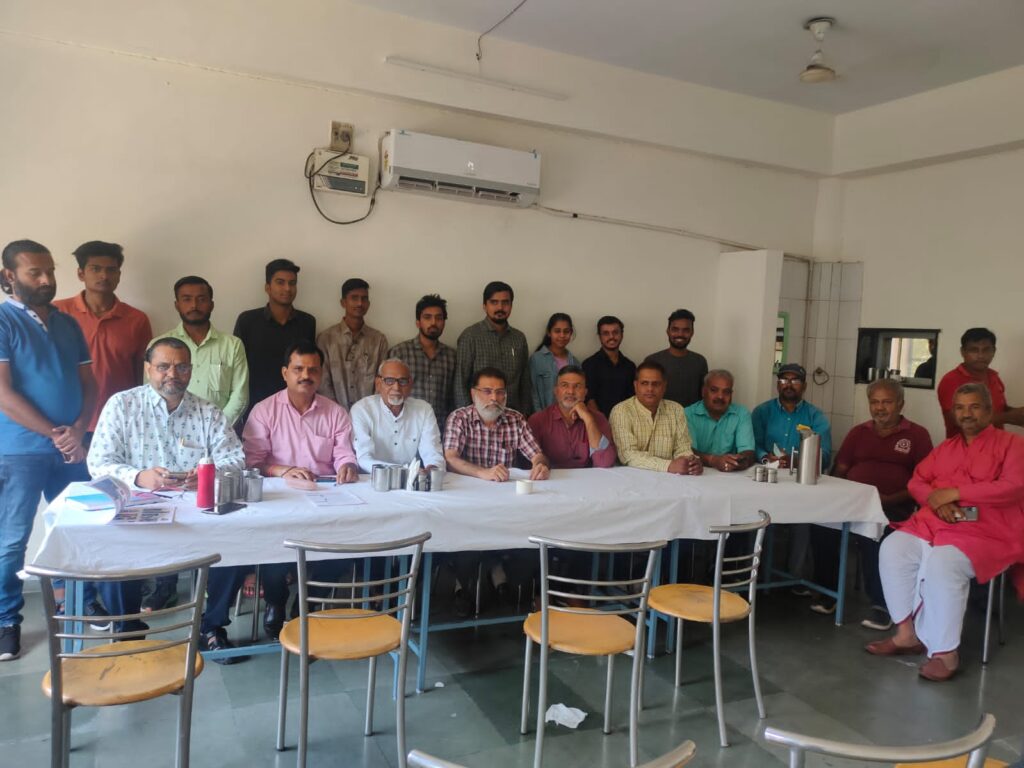 They have formed an Ad-hoc committee to take up membership drive and registration of new union. Senior leader of IJU from Uttar Pradesh Narendra Bhardwaj also attended the meeting. 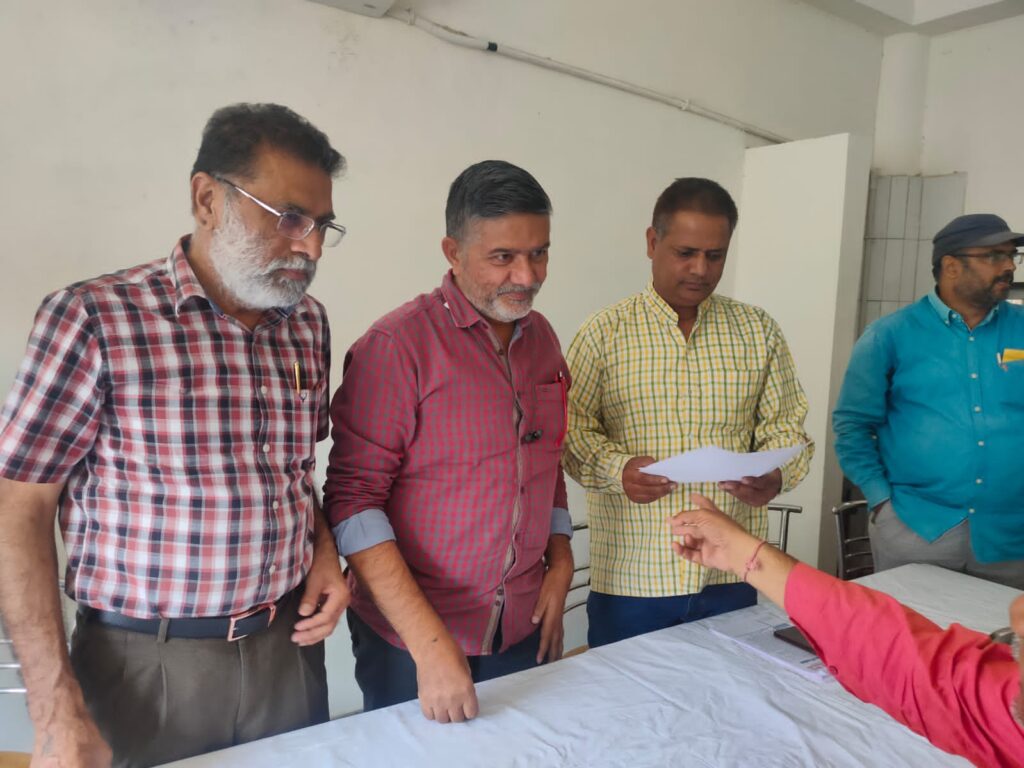 Media Must Reflect the Aspirations of the Voiceless, Says Former High Court Judge